With a firm belief in 4P’s, i.e. People, Prosperity, Peace, and Planet, grew up a simple brahman boy in Madhya Pradesh who later on became the voice of thousands of children who faced the brunt of bonded labour, child slavery, human trafficking, and harassment. From an unconventional social reformer to becoming a Nobel laureate, the story of Kailash Satyarthi, an Engineer turned Activist, is no less than an inspiration for youth across the world. In this blog, we will shed light on Kailash Satyarthi’s education, his revolutionary journey, as well as the accolades he has received for his unmatchable contributions towards child upliftment.

“If not now, then when? If not you, then who? If we are able to answer these fundamental questions, then perhaps we can wipe away the blot of human slavery.”

On January 11, 1954, a stalwart social reformer, Kailash Sharma, was born in an Indian brahmana family in Vidisha, Madhya Pradesh. His mother was a homemaker and his father served as a Police Officer. His keen interest in academics since a young age made him pursue Electrical Engineering from the Samrat Ashok Technological Institute, Vidisha in the year 1974. Due to Kailash Satyarthi’s education and his affection towards children, he was also given an opportunity to teach in the same institute.

After serving as a full-time teacher, Kailash relocated to Delhi in the year 1977 and started working for a publisher of literature for Arya Samaj. By devoting time in comprehending the great teachings of the founder of Arya Samaj– Swami Dayanand, Kailash Sharma eventually changed his surname to SATYARTHI, a word, which is derived from the text ‘Satyarth Prakash‘, written by Swami Dayanand in 1875.

“If you keep buying things made by child slaves such conditions, you are equally responsible for the perpetuation of slavery.”

Inspired by the teachings of Arya Samaj and concerned by the inhumane conditions in which children worked, Satyarthi started documenting the lives of vulnerable, poor, and the oppressed children in his magazine, Sangharsh Jaari Rahega. Furthermore, under the guardianship of Swami Agnivesh and with an aim of uplifting the downtrodden, Kailash founded a non-profit movement,  Bachpan Bachao Andolan (BBA) in the year 1980. In no less time, the moment gained impetus and hundreds of children who were made victims of child labour were rescued. BBA has pulled out more than 90,000 children from exploitation, who were forced into hazardous or life-threatening activities due to multifarious reasons.

Kailash Satyarthi’s educational qualifications and his firm belief in Arya Samaj’s reform movements resulted in him working towards the passing of the Child Labour Act 1986. Moreover, to accommodate and reintegrate the rescued children into the mainstream world, Satyarthi not only established a short term rehabilitation centre called ‘Mukti Ashram’ at the outskirts of Delhi but also laid the foundation of ‘Bal Ashram’ near Jaipur, which was founded as a long term rehabilitation centre.

“Each time I free a child, I feel it is something closer to God”

Expanding the horizon of his revolution against child exploitation, in the year 1998, Kailash led one of the largest civil society movements called Global March Against Child Labour. Spread across 103 countries with a demand for the formulation of an International Law on Worst Forms of Child Labour, this petition got formally accepted in the year 1999 as the ILO Convention No. 182. This march marked the beginning of his global endeavours. As a leader of the Global Campaign for Education, he started a movement to eradicate the global education crisis along with fostering the idea of delivering free yet quality education. In the year 2009, he was successful in catalysing a nationwide movement for making the right of children for attaining free and compulsory education a fundamental right.

For his massive contributions towards freeing children from bonded labour, trafficking, and slavery, Kailash Satyarthi was awarded the coveted Nobel Peace Prize along with Malala Yousufzai for ‘Struggle against the suppression of children and young people and for the right of all children to education’ in the year 2014. Satyarthi envisions the youth as core transformers and thus, he launched the 100 Million for 100 Million Campaign in December 2016. Through the movement, he emphasises on bringing together 100 million youth at a global level who will contribute towards crafting a springing future for 100 million children who have been denied the basic rights.

“I am really honoured, but if the prize had gone to Mahatama Gandhi before me, I would have been more honoured.”

To Free Every Child

After being honored with the Noble Peace Prize along with Malala Yousafzai, Kailash Satyarthi stated in his acceptance speech that his aim in life is “to free every child”. He further said,

“I refuse to accept that all the temples, mosques, churches and prayer houses have no place for the dreams of our children.”

Satyarthi has worked for child rights for more than 30 years and has said that “he represents “millions of children who are left behind.” Further, in order to resolve the need for a global law on bringing a policy against the worst forms of child labour, he led the Global March against Child Labour, which was eventually adopted by the International Labour Organisation. This is where he decided to connect this issue with education which led to the founding of the Global Campaign for Education.

Kailash Satyarthi is also the founding father of the Global Campaign for Education which is a civil society movement aimed at resolving educational crisis and conflicts on an international level. It is working on eliminating exclusion in education and believes that education is a human right which should be for everyone and its ultimate mission to ensure that governments act now to equip everyone with the right to free and quality education.

Thus, his fearless advocacy towards the elimination of all types of child exploitation and unrelenting efforts for making the lives of millions of children better, Kailash Satyarthi has become a stalwart reformist and has received recognition worldwide! Satyarthi may not have many degrees or professional certificates in his name, but he has worked towards providing education to all. We, at Leverage Edu, believe in the same and thus aim to help you start your career in the right way. Reach out to our experts through an e-meeting and get answers to all your career-related queries! 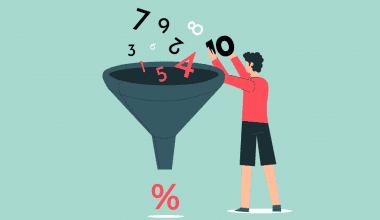 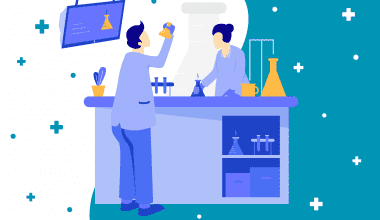 Read More
MMasters Programs
Are you about to complete your MBBS degree? Confused about what course to pursue further? Don’t bog yourself… 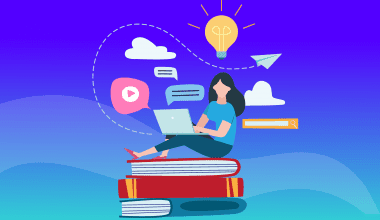 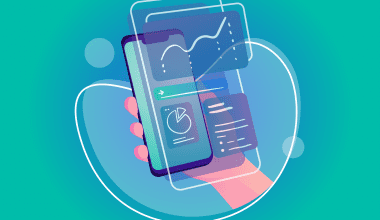 Read More
SSOP
When a student is planning to study abroad for post-graduation, there are tons of documents that need to…