Don’t Miss Out on these Must-Watch TV Shows Based on Books!

“The book is better.” It’s a phrase that you often hear when we’re talking about book advances for the screen and it’s certainly seldom true. The importance of books in our life is truly vast, but sometimes watching the story of the book on tv can be fun too. However, as book readers, many TV adaptations are as good as books, and some (and you could murmur this) are even more enjoyable than the reference material.The long-form of TV implies that it can be adapted better than films, where you have everything to pinch into a few hours. Here, for your reading and viewing delight, are 15 TV shows based on books.

We have made a list of top 15 tv shows based on books. Not only were they perfect examples of excellent adaptations but the acting by the performers was on point. You can check out the list here:

Let us quickly dive deeper into the storylines of these fabulous shows, so that you can pick the one you love most to binge watch with friends and family!

First on our list of tv shows based on books in The Queen’s Gambit. Based on the book of the identical name by Walter Tevis, “The Queen’s Gambit” accompanies orphan Beth Harmon as she progresses through the levels as a US victor chess player. This TV show is set up in a 1950s orphanage, where a young girl unveils an extraordinary knack for chess and opens an unlikely quest to stardom while fighting with addiction.

A Series of Unfortunate Events (2017)

The eccentric children’s novels by Daniel Handler, who wrote under the anonymous Lemony Snicket, were remade into a darkly charming Netflix show in 2017.  This is one of the most popular TV shows based on books. It is about the extraordinary Baudelaire orphans who encounter trials, afflictions, and the wicked Count Olaf in their portentous quest to unlock long-held family mysteries.

Grounded on the best-selling “A Song of Ice and Fire” series by George R. R. Martin, the TV show “Game of Thrones” is a classic. It became prevalent and is one of the landmark tv shows based books.  The show is segmented into three major plot courses. The first plot incorporates the clash between the lords of the continent of Westeros — most prominently constituents of the Baratheon, Lannister, and Stark families — committed to the Iron Throne struggle. The second tracks the ascent of Daenerys Targaryen, the last segment of an ostracized family as she creates a militia in Essos to reclaim the throne. The third plot occurs in the North of Westeros amongst the Night’s Watch, an equipped assemblage that safeguards the 300-mile-long, 70-foot-tall wall that shields the remainder of the continent from the mythological beasts that prowl there. The show’s language uses some old, confusing words, but you will only end up improving your vocabulary after watching this show!

Next on our list of tv shows based on books is Mindhunter. This Netflix series took stimulus from rescinded FBI attorneys John E. Douglas and Mark Olshaker’s nonfiction crime book “Mindhunter: Inside the FBI’s Elite Serial Crime Unit.” This TV show is about the late 1970s,  where two FBI agents extend criminal deftness by probing into the psychology of murder and getting uneasily intimate to all-too-real monstrosities.

Spurred by Eddie Huang’s memoir, ABC’s “Fresh Off the Boat” reflects the Huang family as they move from Washington DC to Orlando, Florida, searching for the “American dream.” This TV show is set up during the 1990s when a non-native Taiwanese family endeavoured to adapt to the US’s socio-cultural and socio-economic actuality. It is one of the most popular Tv shows based on books.

Next on our list of tv shows based on books is The Haunting of Hill House. The TV series is based on the same name The Haunting of Hill House, a 1959 gothic horror novel by American author Shirley Jackson. It is about the flashing between past and present, a fractured household that defies haunting reminiscences of their former home and the terrifying mishaps that drove them out.

Based on the feminist dystopian fiction by Margaret Atwood, “The Handmaid’s Tale” is set in an oppressive aristocracy that views fertile women as chattel. This Hulu tragedy TV series based on the book has been applauded for its outstanding performance and, its scheme divergences have enabled the program to go on way past its book closing. This tv show will make you think hard and is an exemplary example of tv shows made on books.

Based on the book of the identical name by Andrzej Sapkowski, “The Witcher” is a Polish-American TV series created by Lauren Schmidt Hissrich. This TV show based on the book is about Geralt of Rivia, a mutated monster-hunter for hire, who journeys toward his fate in a chaotic world where people often prove more sinister than beasts. It is a must-watch and thrilling to the bones. It is one of the best tv shows made on books.

Next on our list of tv shows made on books is Looking for Alaska. Looking for Alaska is an American tv drama streaming TV miniseries produced by Josh Schwartz. Predicated on John Green’s young adult fiction, “Looking for Alaska” brings to life the intricate essence of teenage life via the lenses of Miles “Pudge” Halter. Miles is a freshman at Culver Creek Boarding School who, in the crusade for a “Great Perhaps,” becomes infatuated with a bewildered girl named Alaska Young.

Predicted on Piper Kerman’s memoir “Orange Is the New Black: My Year in a Women’s Prison,” is Netflix’s first successful TV program. This TV show is based on a novel about a furnished New Yorker who ends up in a women’s jail when a former crime catches up with her, where she promptly makes friends and enemies. This show gained a lot of popularity as it portrayed the real condition of jails and the violence against women there. It is one of the most realistic tv shows made on books.

Moving forward on our list of tv shows made on books, we have You. The narrative of this show is based on the novel by Caroline Kepnes, who accompanies Joe Goldberg as he illustrates that he would do anything for love by seeking out anyone that persists in his way. This TV show based on the book is about a precariously charming, profoundly obsessive young guy who goes to the farthest heights to interpolate himself into the lives of those he is fascinated by.

Based on the fiction “Sharp Objects” by Gillian Flynn, this gothic HBO mystery tracks Camille Preaker, an investigative journalist with eerie history and private links to her town’s deaths. This television program based on the book is about a crime reporter Camille Preaker, who after nursing her mental disorder, she returns to her hometown to unravel the killing of two young girls. Though, she is compelled to confront and deal with her beasts too. It is one of the most well made tv shows made on books.

Next on our list of tv shows made on books, we have a tv show called Normal People. Predicated on Sally Rooney’s best-selling fiction, Normal People is an exquisite, modern love story about how an individual can surprisingly transform someone else’s world and about how complex intimacy can be. This television program based on the book is about Marianne and Connell over many years. Both are from a small west of Ireland town, but from very diverse settings—as they board on an on-again/off-again amour that begins at school and proceeds through college, questioning their connection as they traverse various variants of themselves.

Last but definitely not the least on our list of tv shows made on books, we have the tv show, Gossip Girl. Based on Cecily von Ziegesar’s book of the identical name, “Gossip Girl,” an American teen drama, directs you through the luxurious, upper-class lives of New York. This TV show based on the book is about Gossip Girl, a wicked and ambiguous blogger who exposes intrigues about the teenagers in the upper east side of New York. Amidst passions and heaps of mysteries lurking away for Gossip Girl to notice, this program is assured to bring the upper east side and its excitement into our lives.

You can spend episodes on television, discover about personages and their journeys and get an authentic sense of the realm in which they relish through these book-based TV shows. Stay tuned with Leverage Edu for more such must-watch recommendations. 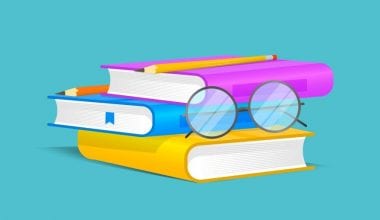 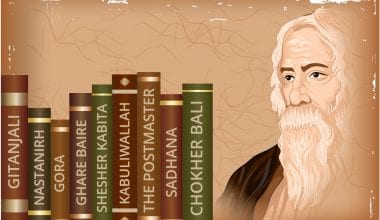 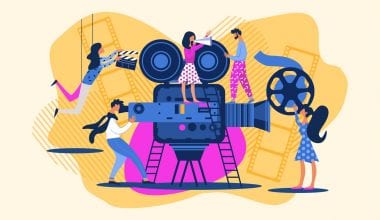 Top 25 Film Schools in the World

Do you aspire to be a part of the best film schools in the world? Do you want… 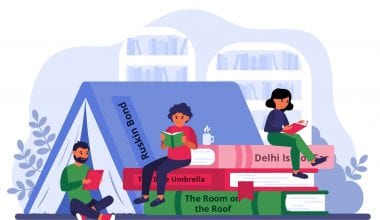 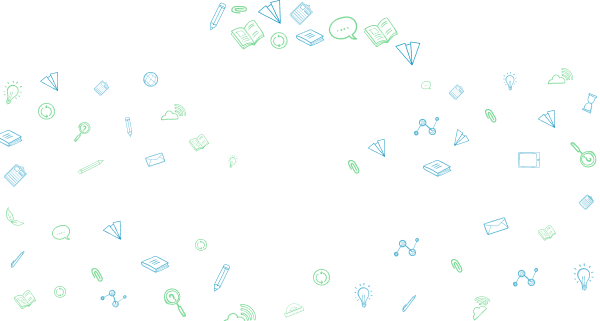 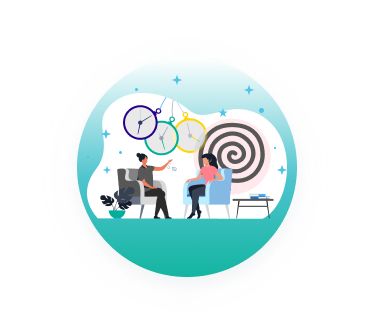 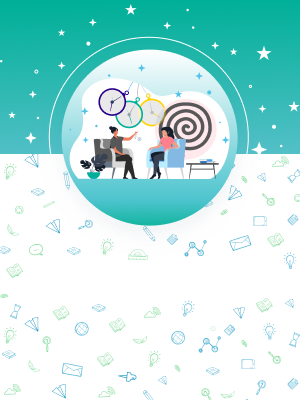