Agriculture consists of the primary means of subsistence and livelihood for more than half the population of India. A very important economic sector, there is a detailed chapter on Agriculture included within the Geography syllabus for class 10 in order to familiarise them with the importance of agriculture in India. Looking for a chapter summary of Agriculture in Class 10? Through this blog, we have prepared Class 10 agriculture notes and collated the key aspects of this chapter which you must study for your exam.

Cultivation techniques depend on the features of the physical environment, technological knowledge, and socio-cultural practices. Farming differs from sustenance to commercial. In various regions of India, the following farming systems exist.

Globalisation and the Indian Economy – Class 10

The class 10th geography chapter on agriculture states that not every crop can be grown in all seasons. There are crops meant for a different geographical location as well as time. Go through the following section in our class 10 agriculture notes to know about the three major seasonal crops grown in India:

Apart from the seasonal crops, food crops are consumed by the majority of the country’s population and are elucidated in detail in the chapter on Agriculture in Class 10. The major food crops in India include grains like wheat, rice, millets, maizes, and pulses. Other than grains, food crops cultivated include sugarcane, tea, coffee, oilseeds, and horticulture. Also, there are a number of non-food crops grown in our country which include rubber, cotton, jute, and fibre crops which have been elaborated in the following sections of our class 10 agriculture notes. Let’s take a look at some of the main food crops in India:

Rice: This is the staple food of a major section of the Indian people and is grown extensively in the northern and north-eastern plains, deltas and coastal areas of India.

Wheat: The second most important food crop, wheat is grown extensively in the states of Punjab, Haryana, Bihar, Rajasthan, Uttar Pradesh and some parts of Madhya Pradesh.

Millets: The important millets grown in India include Jowar, Bajra and Ragi. These grains have a high nutritional value.

Maize: Maize is a crop used both as a food crop and as fodder. The major states that produce maize in India include Karnataka, Bihar, Uttar Pradesh, Madhya Pradesh, Andhra Pradesh and Telangana.

Pulses: A major source of protein, pulses are produced extensively in the states of Madhya Pradesh, Uttar Pradesh, Rajasthan, Maharashtra and Karnataka. The major pulses produced in India are Tur, Urad, Moong, Masur, Grama and Peas.

Sugarcane: India is the second-largest producer of sugarcane in the world. It is grown extensively in the states of Bihar, Uttar Pradesh, Maharashtra, Karnataka, Andhra Pradesh, Tamil Nadu, Telangana, Punjab and Haryana.

Rubber: In India, rubber is grown in the states of Kerala, Karnataka, Tamil Nadu, Andaman and Nicobar Islands and Meghalaya.

Jute: Popularly known as the golden fibre, jute is produced in the states of West Bengal, Assam, Bihar, Odisha and Meghalaya.

Fibre crops: Other than jute and cotton, the major fibre crops cultivated in India are hemp and silk. The process of rearing silkworms for obtaining silk fibre is known as sericulture.

Technical and Institutional Reforms in the Field of Agriculture

The next topic we have explained in our class 10 agriculture notes refers to the technological and institutional reforms in the agricultural sector. We live in a dynamic environment where technological advancement takes place at a fast pace. India is a country with the second-largest population, followed by China as per the 2018 census report. Most of the farmers depend upon natural methodologies of cultivation, which would be challenging to feed millions of empty stomachs. The Government of the country has taken up many initiatives to improve the agricultural sector starting with:

The Rise of Nationalism in Europe Class 10 Study Notes

The chapter on Agriculture in Class 10 also notes that during the post-independence period, the agriculture sector contributed a good portion of the nation’s GDP. But the growth rate in the agriculture sector is considerably diminishing over time. Farmers are facing a tough time due to the non-participatory behaviour of the Government towards the primary sector. Reduction in the rate of subsidies and import duties are factors discouraging cultivators from continuing in the same line.

Food, water, clothing, and shelter are the four basic essentials of humankind. While studying the class 10 chapter on Agriculture, you must go through this sub-topic on Food Security. Not every citizen of the country is fortunate to live each day without an empty stomach. There are remote areas prone to natural calamities where economically weaker sections of life don’t have access to nutritional food. This chapter on Agriculture in Class 10 also notes that the national food security system has been designed by our Government, offering a proper remedy against this problem. This system consists of the Buffer stock system and the Public Distribution System. Under the PDS system, food is granted to the economically weaker sections of life at an affordable subsidized price. Buffer stock system is a plan to stabilize the price fluctuations in the commodity by stocking them in warehouses during the surplus period and selling at the time of shortage.

Geography for UPSC
Class 10 Notes on Minerals and Resources

Impact of Globalisation on Agriculture

Going through our class 10 agriculture notes, the next concept you need to study is the impact of globalisation on Agriculture. The French and the British colonisers came to India due its indigenous diversity of crops, especially spices. Indian agricultural products have been a reason for the flourishing of various industrial markets in foreign countries. Even with its superior quality, we find it difficult to compete with the products flourishing in the international market. The green revolution promised a higher profit yield is now replaced with gene revolution or popularly known as genetic engineering. Organic farming is more in trend in the primary sector as it ensures a farming practice in the absence of chemical fertilizers that harness soil quality. A few economists believe that Indian farmers have a bleak future. They opine that diversifying the cropping pattern from cereals to high-value crops will fetch more income and, at the same time, reduce environmental degradation.

This chapter on Agriculture in Class 10 also highlights the various factors that influence agriculture in India. Some of them are as follows:

We hope that class 10 agriculture notes successfully give you a proper overview of the basic concepts of this chapter. Confused about which stream to choose after your 10th boards? Our experts at Leverage Edu can guide you in choosing a suitable stream of study as per your interests and career goals. Register for a free session with us today! 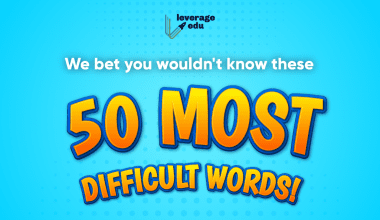 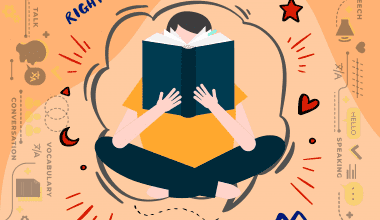 Read More
IIndian Exams
While most Indian students are comfortable with the quantitative section of competitive exams such as CAT, GMAT, GRE,… 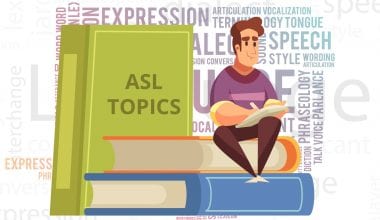 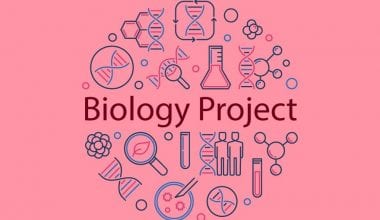 Read More
EEducation
The subject that studies life and processes associated with it. Covering both the study of animals in Zoology…