The Wolf Who Lived for the Pack- Rahul Dravid

The world of cricket has seen amazing cricketers like Sachin Tendulkar, Ricky Ponting, Steve Smith, etc. who have captivated hearts and won many matches. But there are few who have stood selflessly carrying the entire team and one of the strong names among them is Rahul Dravid. Known as ‘The Wall’ and ‘Wolf’, Dravid’s skills, athleticism, and leadership is par excellence. Having a humble background, Dravid faced many challenges throughout his career which he handled with sportsmanship and successful performances. Time and again, he proved why he deserves to be the captain of the cricket team by being ‘Mr. Dependable’ throughout his career. Let’s explore the life and career of the man with broad shoulders- Rahul Dravid.

“You don’t win or lose the games because of the 11 you select.
You win or lose with what those 11 do on the field.”
– Rahul Dravid

IPL Players Who Are Highly Educated

Dravid has always been passionate about cricket since his childhood. He developed an inclination for cricket while taking his brother to watch matches. His talents were first noticed by  Former cricketer Keki Tarapore at a summer camp in Chinnaswamy Stadium. Beginning in 1991, he then went on to play for various domestic championships and earned various medals. He soon gained attention due to his excellent performance while playing for India A against England A.

After a long time of hanging around and working hard, Rahul Dravid made his International debut in 1996 in an ODI against Sri Lanka in the Singer Cup held in Singapore. Having had tough luck in this match, Dravid then went on to impress many in his Test debut against England at Lord’s where he scored 95 runs in his debut innings. However, Dravid had conflicting fortunes and was criticized for ‘slow batsman. He soon buckled down and proved himself in the 1996 ‘Friendship’ Cup and won his first ODI Man of the Match award. Dravid then went on to score a century in the 1998/99 Pepsi Cup against Sri Lanka.

Apart from being a professional batsman, Rahul Dravid is an excellent wicket-keeper. His wicket-keepings have saved many matches for the Indian cricket team. He also has a world record of taking the most number of catches (210). Rahul Dravid was appointed captain in 2005 and  India won 42 out of 79 ODIs under his captaincy. After playing his last test match against Australia, Rahul Dravid announced his retirement from international and first-class cricket in March 2012 at his home ground, the Chinnaswamy Stadium.

“I think we judge talent wrong. What do we see as talent? I think I have made the same mistake myself. We judge talent by people’s ability to strike a cricket ball. The sweetness, the timing. That’s the only thing we see as talent. Things like determination, courage, discipline, temperament, these are also talent.“

Being one of the most responsible players in the Indian cricket team earned Rahul Dravid the title ‘the great wall of India’. His legacy goes beyond his scores and runs which makes him a gentleman in the true sense. Rahul Dravid has maintained his position with humility and rectitude. Among his many virtues, these are a few lessons we can learn and implement in our lives.

“I have also not seen him lose his temper. He has that uncanny skill of keeping his frustrations to himself. He hates to get out though and you can see the restlessness in him till he gets his act together in the next outing. He is the most hard-working guy in the side,”
– Javagal Srinath

Test Your Cricket Knowledge With This IPL Quiz 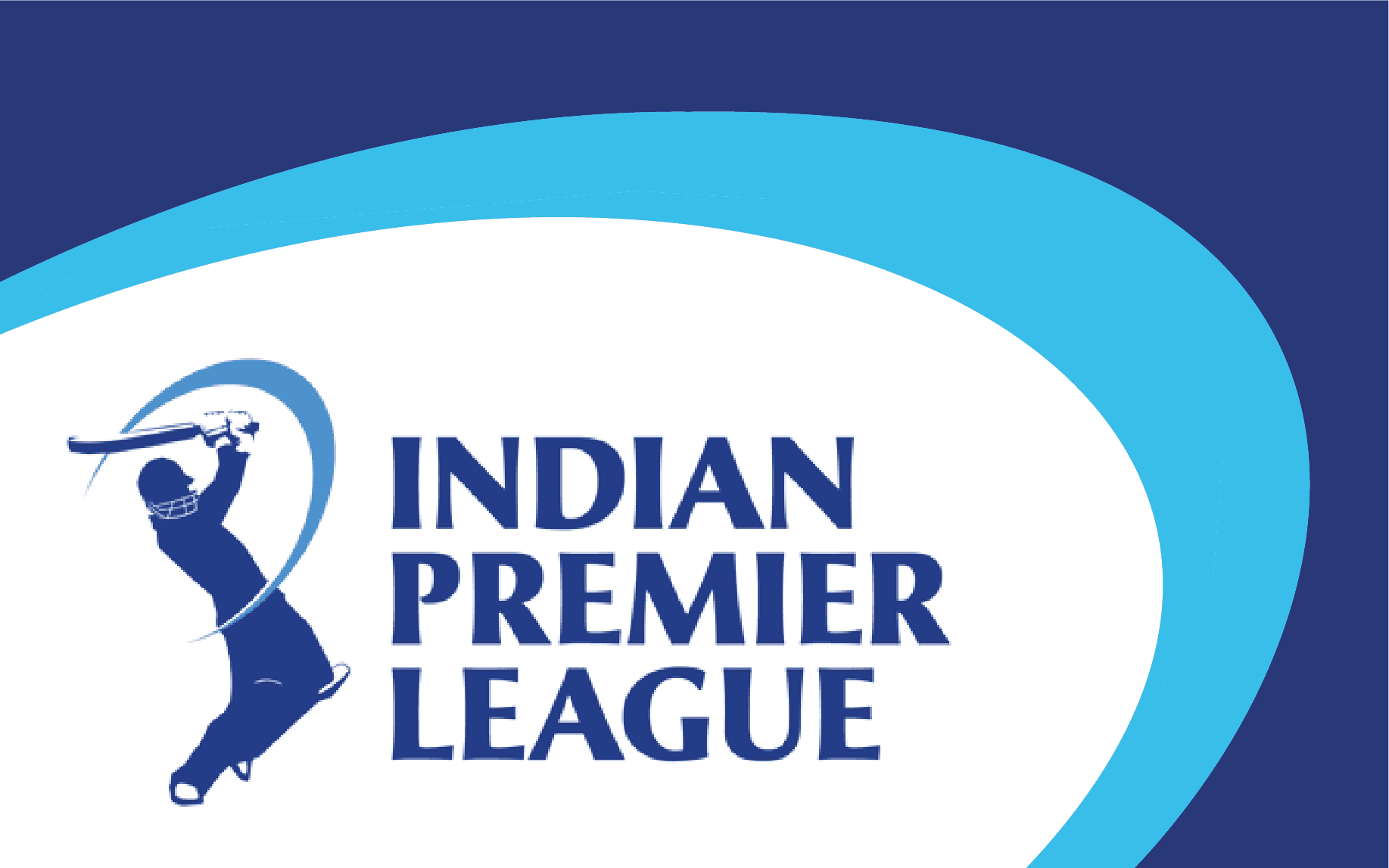 Rahul Dravid was truly one of the best captains of the Indian Cricket Team and has inspired many people by always putting the team before himself. If you are curious about how to become a cricketer, reach out to our experts at Leverage Edu who will assist you in making important career decisions and help you excel in this field.

Read More
FFamous Personalities
When asked from young kids about what they want to become when they grow up, you would have…

Read More
FFamous Personalities
One of the renowned successful tech entrepreneurs of the 21st century, Bill Gates brought a much-needed revolution in…

Read More
HHer Purpose
A starry-eyed woman who imagined a world and then infused in that imagination a life, Kalpana Chawla was…